The XXth century gave life to many changes in the world of art.
The pure beauty, as it was considered up to that moment, looses its meaning and it is now painted and represented in a completely different way.

Impressionism is still popular, focused on the beauty of exterior reality and nature. But not for much longer.
In 1907, Picasso starts working on a piece that will change the course of history and it will be considered as the beginning of the modern art. 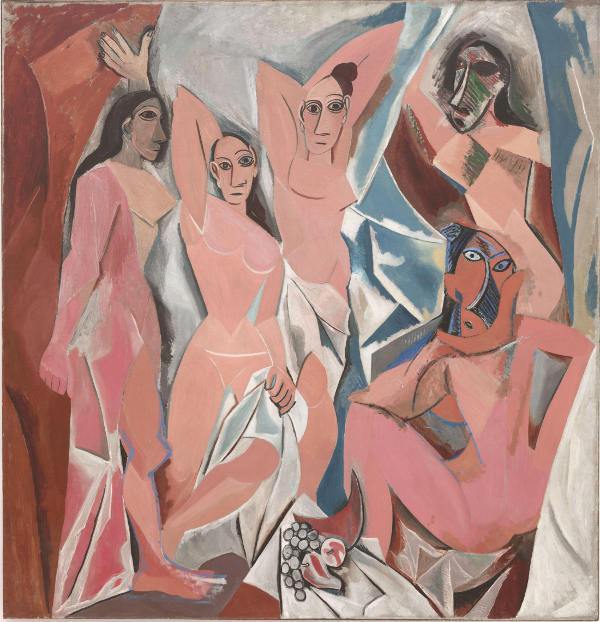 Les Damoiselles D’Avignon were five prostitutes of a brothel in Barcelona.

Their bodies are charmless, even geometrical, abstract. Metaphors. Their naked bodies represented an eroticism, as never painted before. The grace and elegance of the works of the past times are gone.

Cubism becomes popular and also other artists, as Gauguin and Cézanne represent, though with gentler features, the female body. Unusual women, distant from the fashion and colours of Paris. Ugly women, filiform, deformed and ungraceful.

This is the AvantGarde, that is the use of the body as expression of internal workings, in what that will be described as the “fourth artistic dimension”, already theorized in literature by Apollinaire and in the scientific field by Einstein.

We have to reach the 60’s and 70’s before finding a new evolution of the aesthetic standards.

Those were the years when the concepts of communication and society were mostly debated. The hippy culture prevailed, together with its sexual freedom and the stance of feminism. There were protests and fights. And all this had influence on art and its expression.

New artistic languages are developed and new concepts like “body art” and “performance” are created. The work of art is no longer or not only a static piece of something, but also an action. The contemporary art uses the bodies at its will, following standards far from the symmetry and perfection of the past.

All is allowed and possible. The contemporary art becomes interpretation and movement.

All is legitimized and permitted, as if without taboos. Sex is represented as explicitly as never before and the aesthetic standards become personal, subjective.
Between indignation and praised recognition, art charts its own course up to this day. 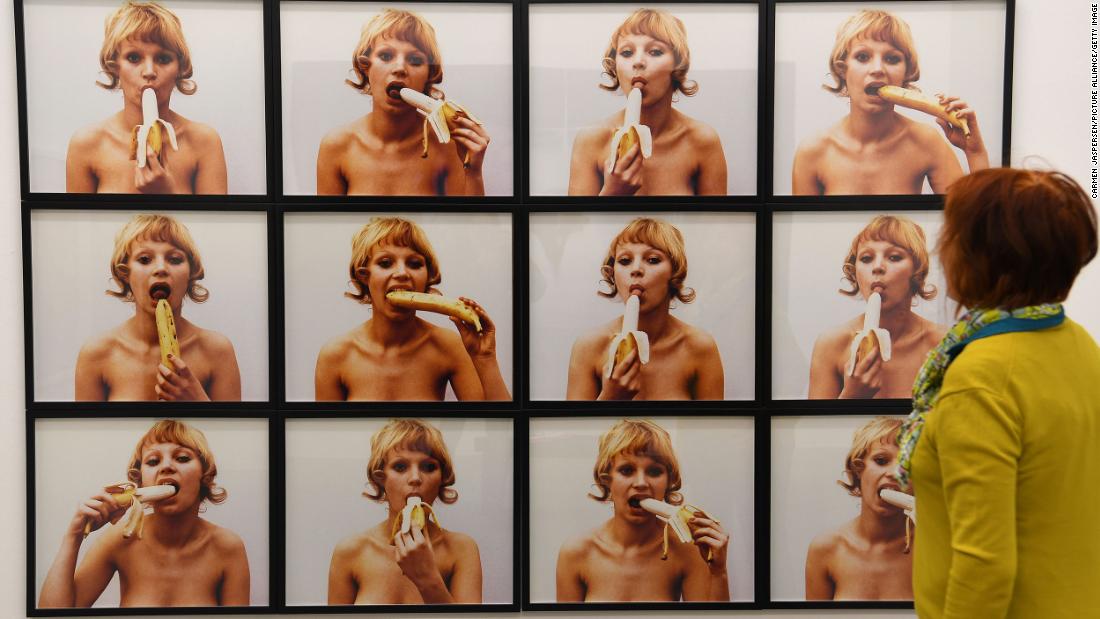 Kobe always wanted to show women as the female figure in all its simplicity and mystery. Kobe created numerous female figures, but without the kind of extremely coquettish femininity we know from fashion magazines and movies. What Kobe created was more mysterious in itself, was pure and simple.