Portraying animals has been done since the dawn of humanity.

Already in prehistoric times men drew them, painted them, carved them, revealing the wide potentials of the representation of animals, mainly for their iconographic and symbolic nature.

The greatest masters of Renaissance and Baroque, from Raffaello to Caravaggio, from Tiepolo to Ceruti, have often portrayed animals both in dedicated representations – just like actual portraits, even psychologically characterized – and together with humans, especially in case of official commissions by nobles and aristocrats.

Inspired by Biblical texts and by Greek and Latin literature, artists produced paintings where animals were the only protagonists, like – for example – in the episode of Noah’s Ark or had a secondary role, as companions of the most venerated Saints: Girolamo (Jerome) and his lion, Giorgio (George) and his Dragon, Giovanni (John) the Baptist and the Lamb; or they were an essential part in mythological stories.

Examples of the latter could be the stories of Diana the huntress, accompanied by her dog; Ganymede and the eagle; Leda and the swan; Europe’s rape where Zeus was represented in the form of a white bull. Not to mention the sourceress Circe, who had the ability to turn men into animals; or Orpheus, who had the ability to enchant animals with the music of his lyre. 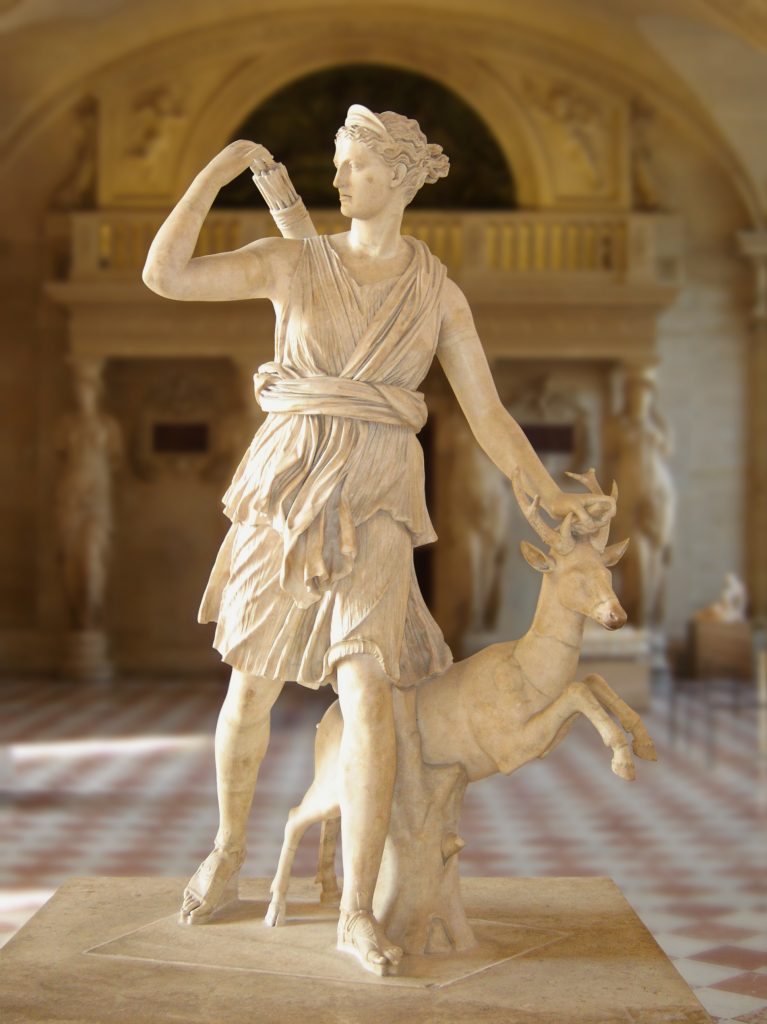 More recently, the largest production of artistic works where humans and animals are present is the American one. A contemporary art which reminds us of the undefined territories of the west, with their wide spaces and wilderness (from Mark Edward Adams to D. L. Engle and Mehl Lawson) 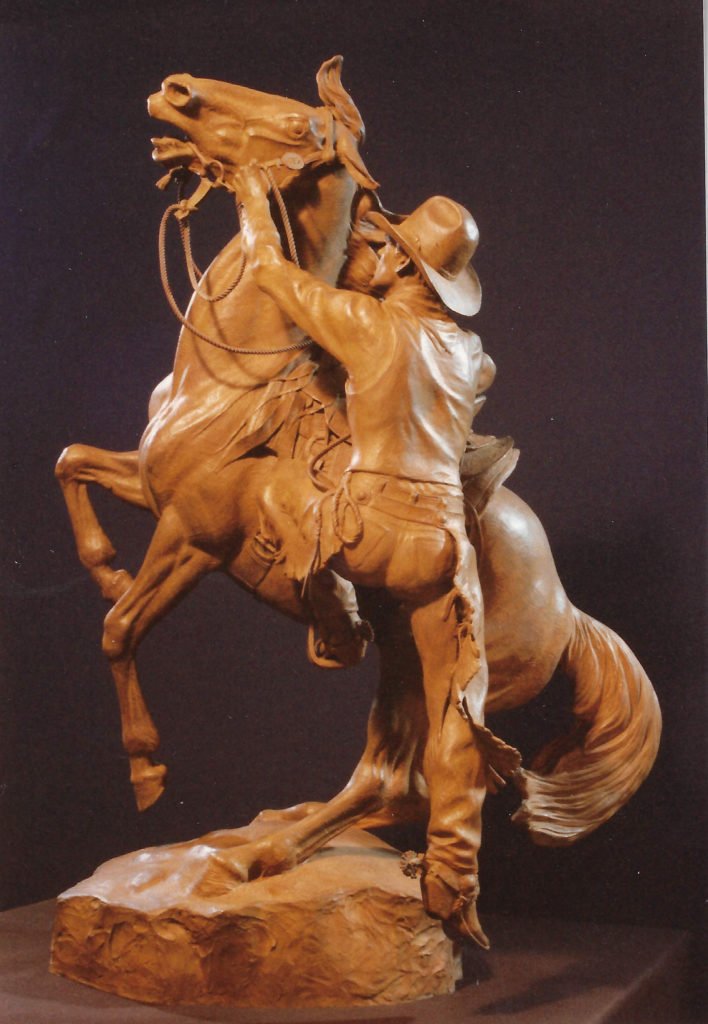 But, coming to Kobe, what about the LOVE between humans and animals?

Kobe’s production as concerns this subject is very interesting and extremely important for the author.

Kobe’s interest in horses is essential.

Perhaps, we could call it FRIENDSHIP.

A thought from Albin, his son:

“…I remember my father once told me that his grandfather or his uncle (of that I am not 100% sure) was a shrimp fisherman on horseback at the Belgian shore. That is where my father fell in love with the horse. If you search on google for “shrimp fisherman on horseback”, you will understand more about that specific relationship between horse and man…”

Kobe repeatedly used the horse as a theme in his work.
In his opinion the horse is a beautiful, majestic animal that is close to man and that is sculpturally versatile.
Some of Kobe’s sculptures express love and respect for the horse.
It is an animal with which the artist is familiar.
The horse was undeniably his favourite animal. An animal that allowed Kobe to dream.
The history of the horse runs parallel with that of man: the horse was always there. In times of hard work and war, in sports entertainment, in defeat and victory.

The cheerfulness and serenity of this sculpture touches a lot of people. This is a unique horse, an artistic animal, an Inca horse. Look at that delight in the female who, in her euphoria, does not feel the need to hold on. No need for support. That is how familiar she is with the animal. They are one, riding comes naturally. 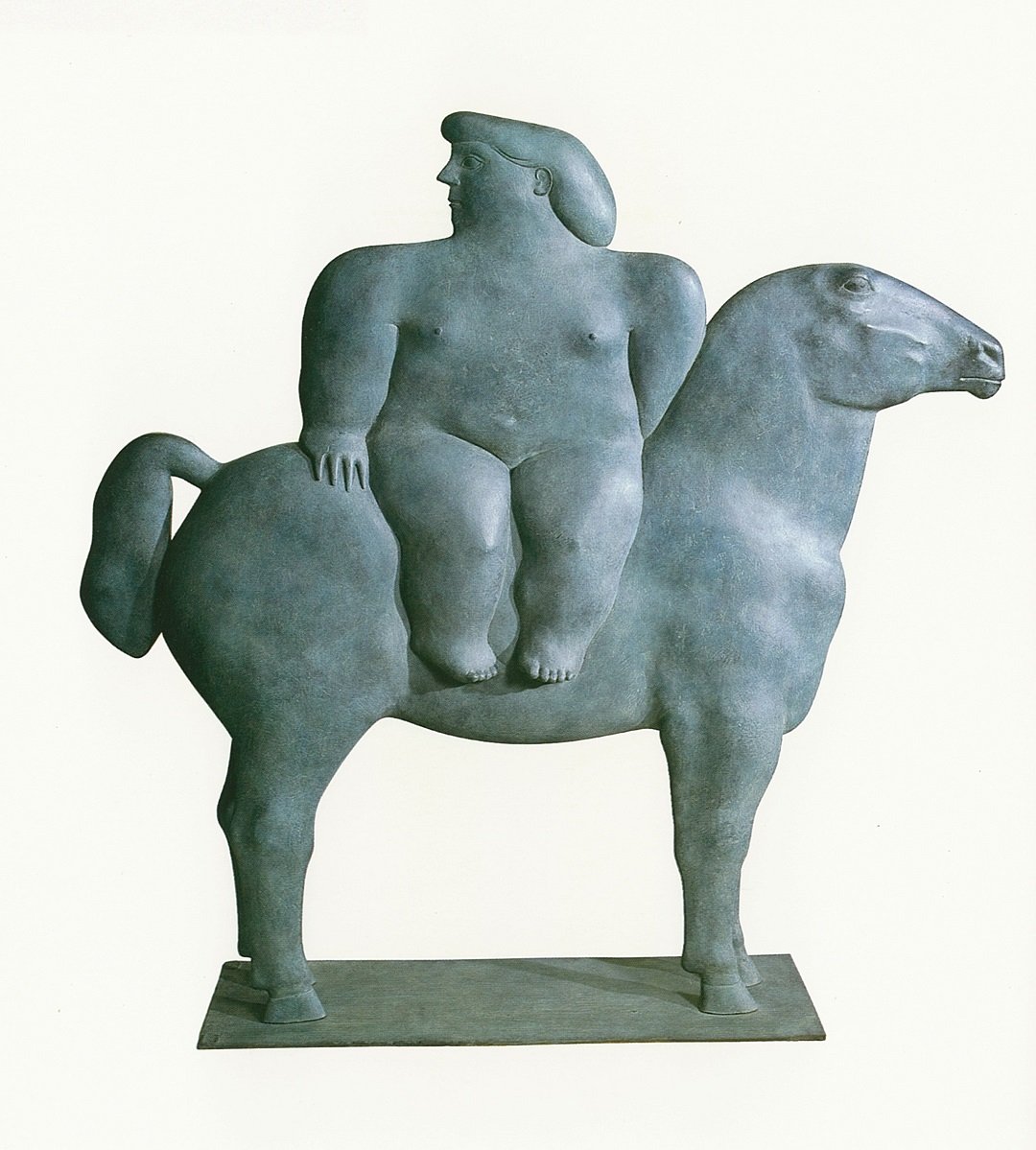 Both, horse and rider, loop up to the sky. They look in the same way. They are one. The horse is not frightened and for that reason, could be mistaken for being human. 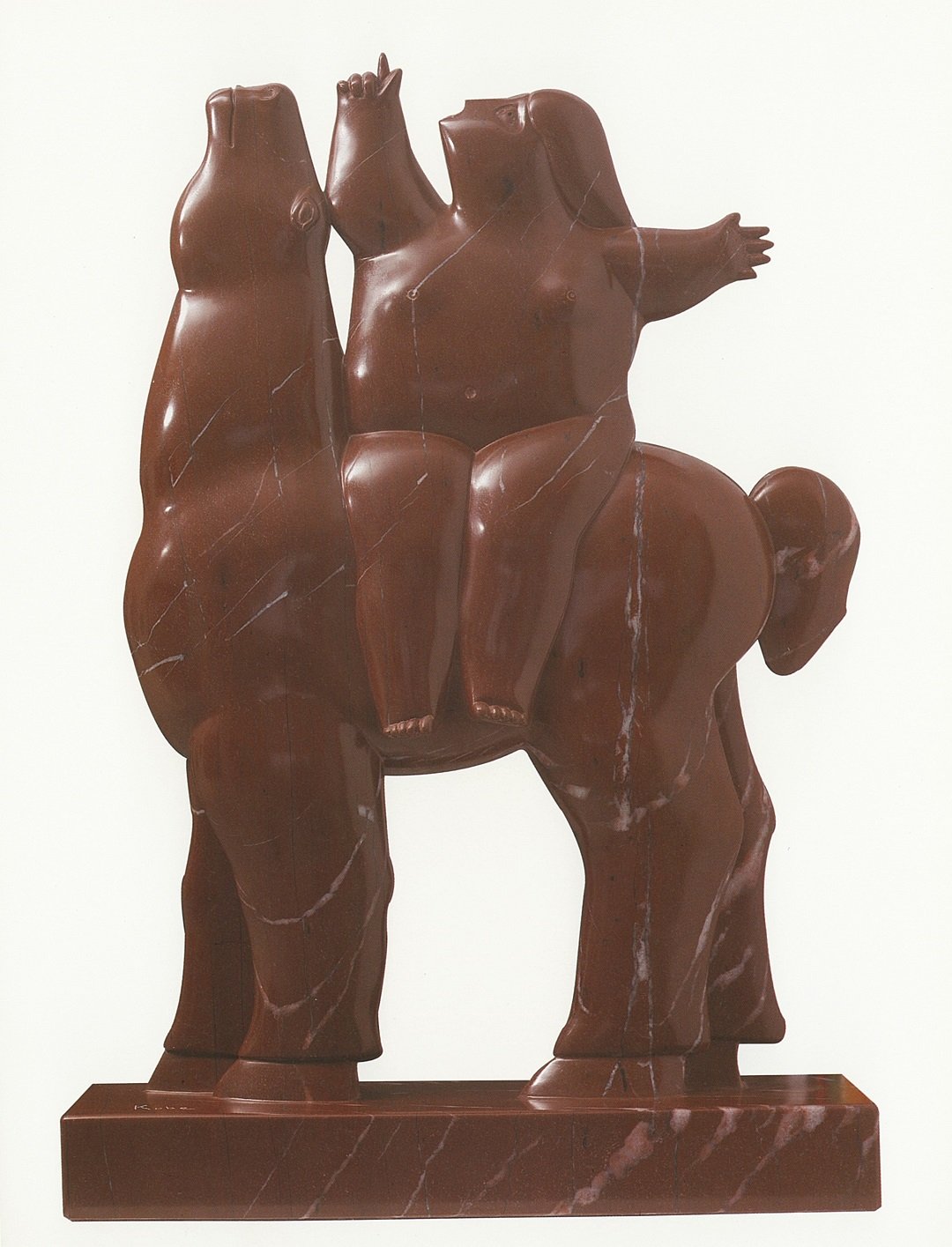 The horse is having a good stretch. Whatever it is watching must be beautiful. Look at the beautiful veins in the marble and the stretched skin that represents the power of the horse.