Beauty and the Aesthetics Form

The aesthetic beauty, driving force behind poets and sculptures, far from the tastes and needs of an era, is a fleeting and transient concept. Artists made it subject of studies and considerations during different centuries.

Already at the times of the Ancient Egypt there were sound aesthetic standards: both men and women used ointments to scent and deterge the body and cosmetics to make themselves more beautiful.
Henna, obtained from desert stones, was used also to colour the body as well as to create likable aesthetic forms.

In the Ancient Greece of the 5th century, the concept of beauty resembles the gods and the perfection of the body is its channel.

Athletes were the prefect models for sculptures: their muscular bodies, well-defined, chiselled were the ideal subjects to re-create lights and shadows.

These art pieces in stone, also add a moral value: through physical perfection virtues such as bravery, will and initiative were enhanced.
A body is beautiful as long as each part has a dimension proportioned to the entire figure (Fidia). 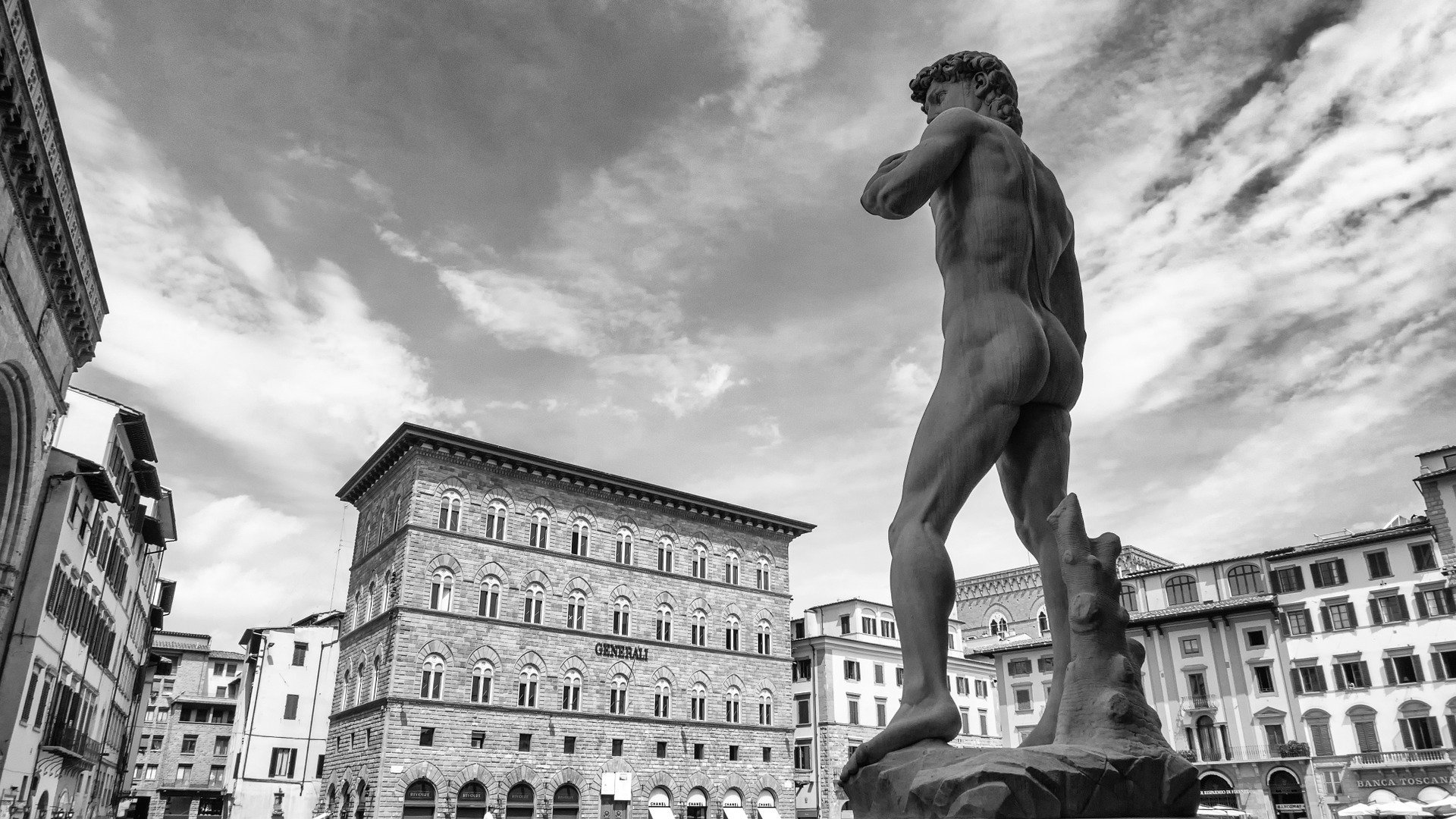 The Golden Ratio (or divine proportion) was originated from this concept.
It is still kept into consideration in fashion and architecture, as well as in several other fields.

The standard of aesthetics changes radically during Medieval feudalism.
The distinguishing features of the Northern populations, ethereal and pretty, with light coloured eyes and very fair complexion, become the new standard of reference.

Even the classic religious art will reproduce these standard elements and Madonnas will have blond hair and a faded, almost evanescent, complexion. 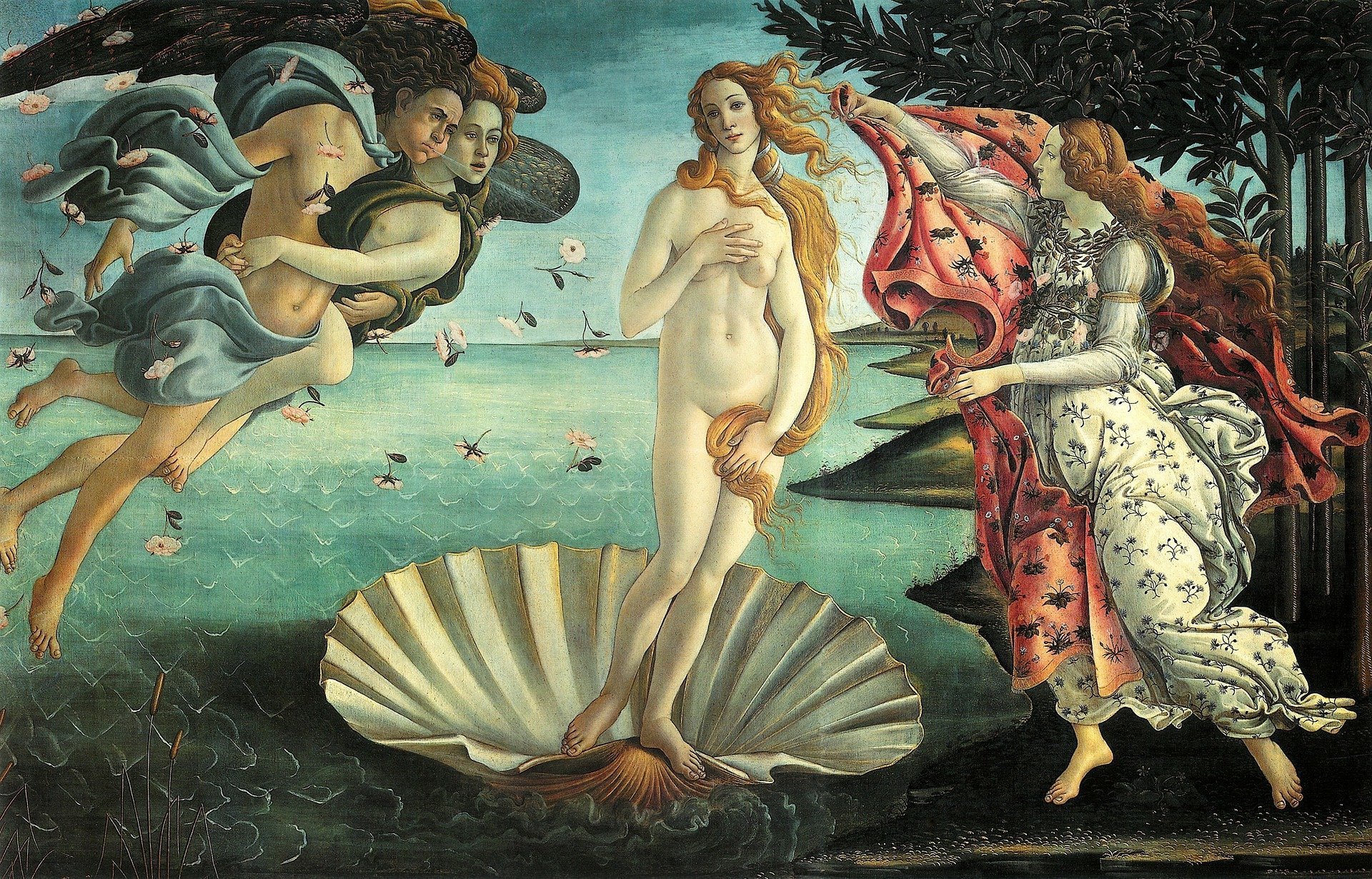 Only as of Renaissance, the way women are represented will be closer to their actual appearance and form: curves and rounder shapes become synonymous with beauty and prosperity.
The body representation changes: bodies are full, rounded, plump, bulky.
The artistic moment is very dynamic and the concept of beauty and proportion changes again. 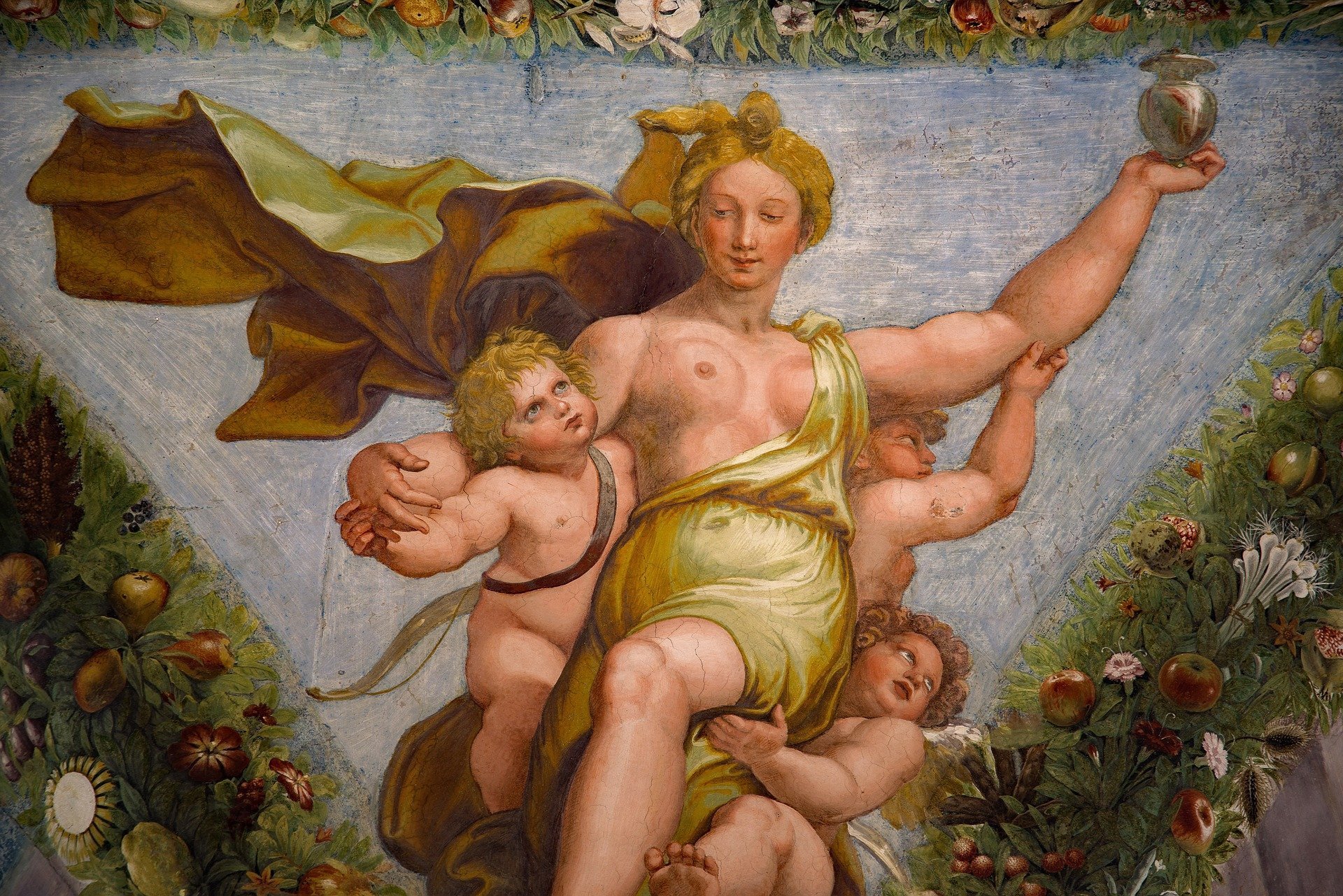 Not too slowly the attention of sculptors and painters shifts from the athletic forms of men to the voluptuous and sensual figures of women.

Starting from 1700 up to the early 1900, the representation of the woman body ranges from a pleasant one, delicate and graceful, a woman portrayed during her home decorative activities (mainly with Fragonard) to the “femme fatale” one, a mistress, beautiful and lustful (Klimt). 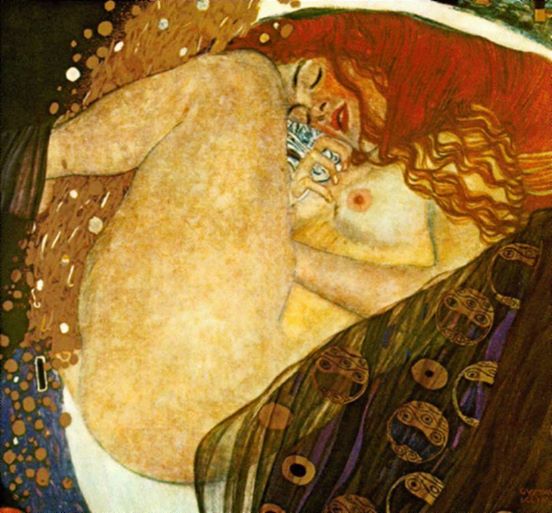 Beauty and the Aesthetics Form